DFF Annual Fundraiser Auction Saturday, May 6 at 10 AM - 2 PM

7810 Quill Dr, Downey, California 90242
Our annual fundraiser to support our club including all the free classes we give such as fly tying, rod building, and casting. New and used fishing equipment and miscellaneous "stuff"! Rods, reels, line, tippets, leaders, flies, and more!    Pizza lunch!
Some of the things that will be auctioned;
Assorted flies

Posted by Liz Baker Rasmussen at 11:49 AM No comments: 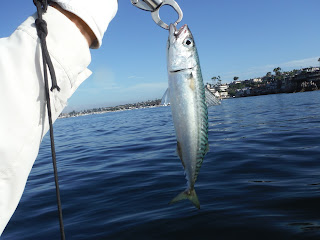 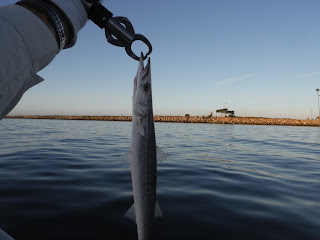 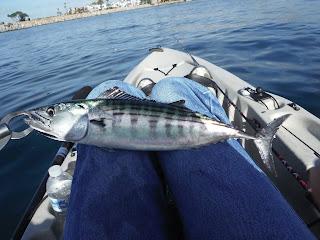 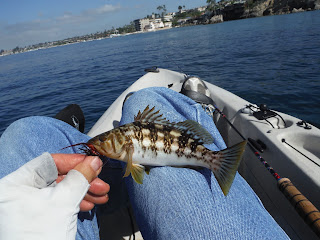 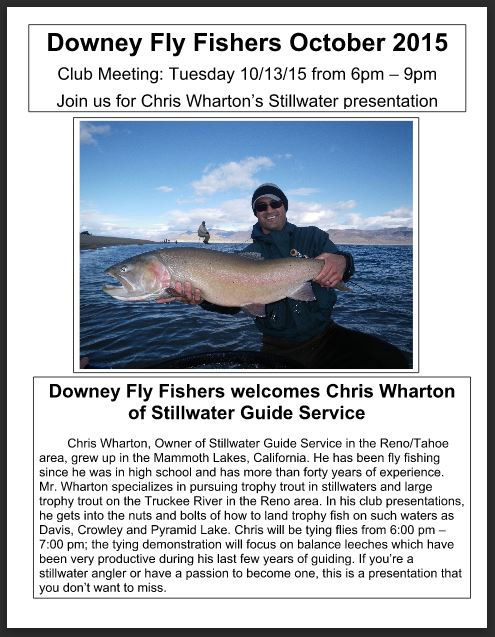 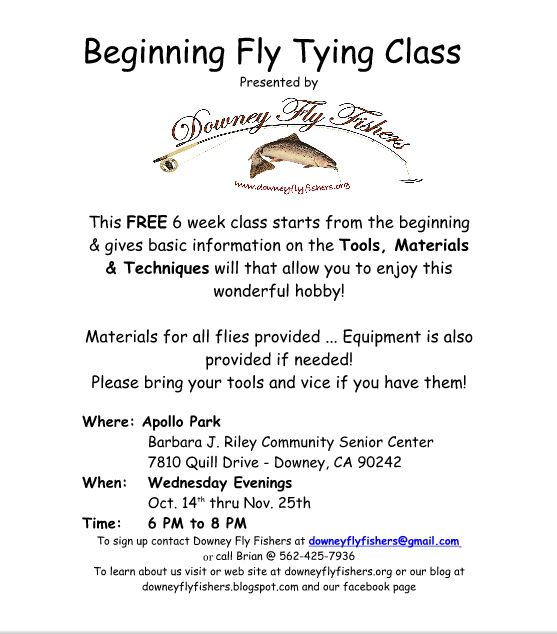