Tax season is over so I finished building a new 5 wt. rod and went fishing.  I caught a couple of Perch in the surf and then went on an after tax season get- away to Lake Arrowhead.  From the shore and a dock I caught a personal best Crappie, four small mouth bass and some trout.  I caught my biggest fish ever – twelve pounds on the Boga!  I was planning to release everything and didn’t even take a net along.  The people at the dock said I had to keep the planters because they won’t live.  I don’t know if this is true but I took it.

Lake Arrowhead is a great fishery but it is private, you need  the Lake Association card to fish or be some ones’ guest as I was.  It is strictly monitored, the lovely patrol lady will ask you very politely but firmly and make sure you leave if you don’t have a card.

Posted by Liz Baker Rasmussen at 7:22 PM No comments: 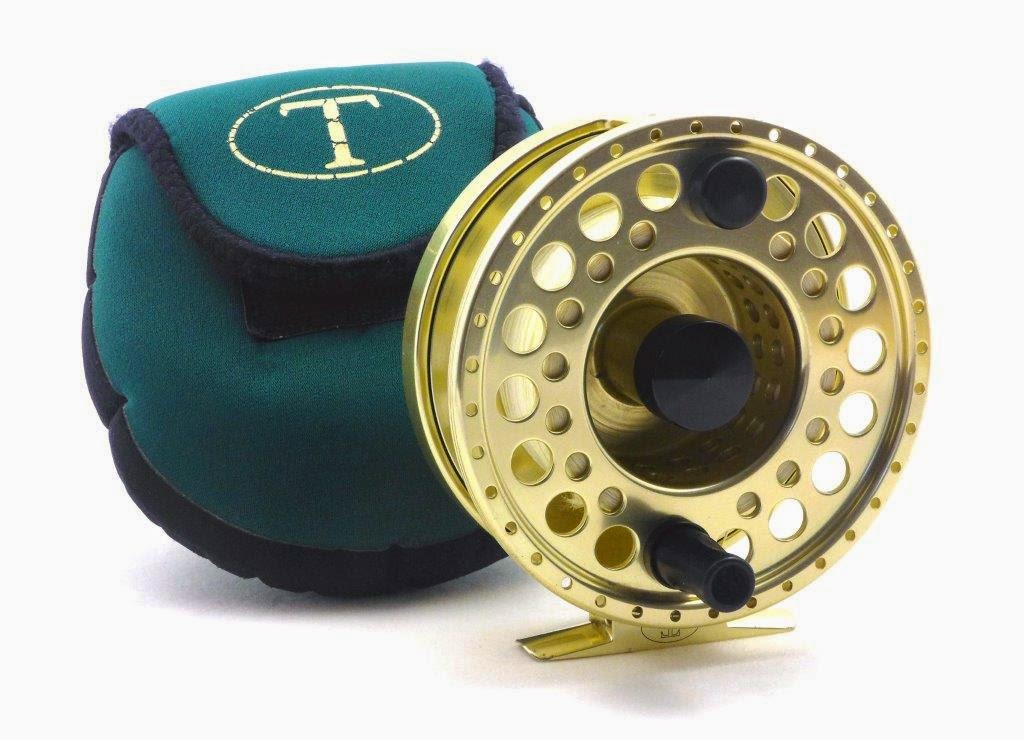 Posted by Liz Baker Rasmussen at 3:01 PM No comments:

Email ThisBlogThis!Share to TwitterShare to FacebookShare to Pinterest
Labels: 2014 Auction

DFF Movie Night “Once in a Blue Moon”


New Zealand is the setting for this award winning 2009 DVD. What happens when mice get a banner year of seeds to feed on? Those mice aren’t rabbits, but their population explodes to a point of igniting a mass migration. They have to cross moving waters and New Zealand’s streams and rivers are home to beastly trout that don’t get that way being a vegan!

Gorgeous videography both above and below the water punctuates an unbelievable natural occurrence that is the dream of any angler that has ever caught a fish. This isn’t just a big fish fishing video by any stretch of the imagination. You will be asking for more after the 45 minutes are up. New Zealand is a spectacular setting for this amazing story of what can happen in nature when certain separate events converge.

We will have Joe Margiotta of the Kern River Fly Shop at our May 13th meeting.